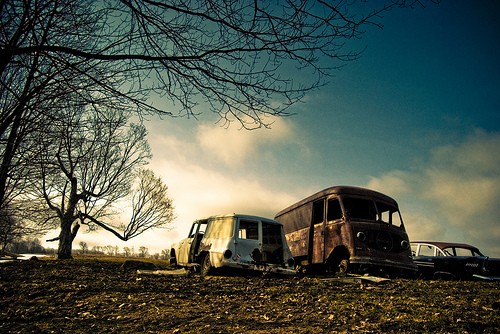 When are you too old to travel

Today, he is in his 50’s and has all the time in the world – but now he instead talks about all the things he would have liked to do, and then finishes off by saying: “but it’s too late now…”

I think it’s sad that he feels that way, because it’s SO far from the truth. I personally think you are never too old to travel around the world.

The only one who should have a say in what you do with your life and how you live it is you! Don’t listen to others, often they’re simply jealous that you’re brave enough to do something they would also like to do.

Many people can’t handle other people stepping out of the norm, and into the uncertainty of a new life. I don’t think it is about the age, but about the mindset you have, which decides whether you’re too old to backpack or not.

If you’re 25 and need the comfort and certainty, chances are that you’re ALREADY too old to backpack. If you start to make things over-complicated and worry about everything, not wanting anything to be left to destiny, backpacking isn’t something for you.

When are you too old to travel

If you, however, are open for new adventures with an “open ending”, aren’t too fussy about the comforts and are unafraid to talk to make your way around by yourself rather than following a tour guide with his flag in the air, it doesn’t matter how old you are, backpacking will be fun for you.

During our travels we have met seasoned backpackers who are well into their 70’s, still sleeping in rooms with squat toilets, and exploring the world.

It might be hard to find other senior travelers, but just like with solo travelers, there are many forums where you can go and connect with other older travelers – and isn’t age really just a number?

What do you think about this?

Is there a certain age when you’re too old to travel?