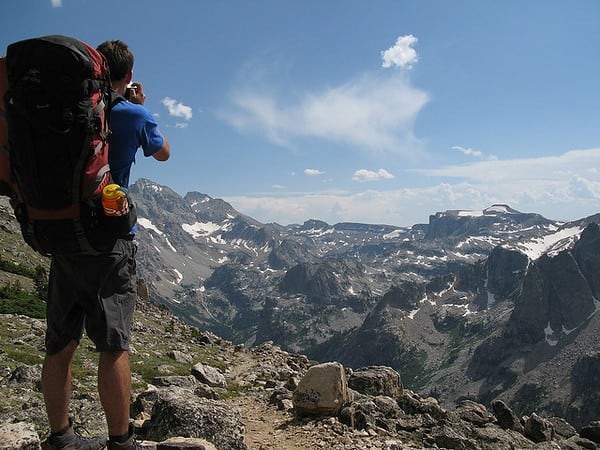 So, what is backpacking? Backpacking can be described as an independent, often international, low-budget way of travelling. Someone who backpacks is called a ‘Backpacker.’ Backpackers generally travel for a longer period of time than most other tourists, and they tend to travel in several different countries during their time away. The number of countries differs. A backpacker can be on the road from a few weeks to several years. However, that is the short way of describing it. What is Backpacking? Backpacking is a very loose definition. There are backpackers who go tramping in the forests sleeping in tents and … Read more