Eat In Switzerland you can do dairy well – the molten variety in particular! There’s something rather brilliant about eating hot bubbling cheese or chocolate while you sit nestled among the snowy Alps and this a scene the Swiss have nailed. From chocolate shops through to cafes serving raclette and fondue, there are plenty of opportunities to indulge a penchant for all things warm and milky in Switzerland, but if Emmental, Gruyere or Vacherin don’t do it for you, you’ll find plenty of other local cuisine to tempt your taste buds. The Swiss have taken much influence from their neighbors … Read more 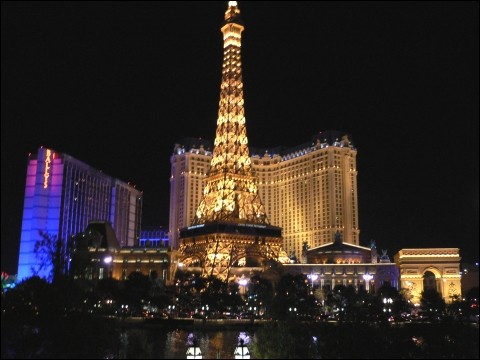 Things To Do In Las Vegas Without Gambling – The number of tourists set a record for Las Vegas that had not been broken in over five years. Over 39 million people visited the city! From “Sin City”, “Capital of Second Chances” and “Entertainment Capital of the World” – Las Vegas has many nicknames giving you clues as to what makes this city so popular. In this place, people let their hair down, act a little crazy and do things they normally wouldn’t. After all, the infamous slogan “what happens in Vegas stays in Vegas” is not for nothing. Yes, … Read more

Walls have been built since ancient times, used for marking territory, protection and keeping people from leaving. Most walls are at some point in time knocked down, but some remain to tell the story of a time when things were different, when something changed, and to serve as a memory of a long gone past … Here are some famous walls from around the world … Berlin Wall The Berlin Wall once symbolized the “iron curtain” between Western Europe and the Eastern Bloc, today represents the fight for political freedom and the fall of the communism in Eastern Europe. The … Read more